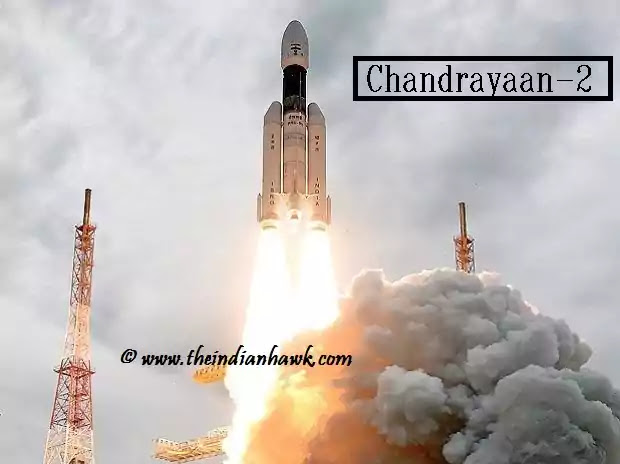 New Delhi: The objectives of Chandrayaan-2 have been significantly attained, said Union Minister of State (Atomic Energy and Space) Jitendra Singh on Wednesday, adding that detailed study of topography, mineralogy, among others had led to a better understanding of the origin and evolution of the moon.

"Objectives of the mission have been significantly attained. Against an initially envisaged one-year life of orbiter, we expect it to be serving for seven years," Mr Singh said in the Lok Sabha in response to a question.

He further said, "The mission has accomplished the objective of expanding the lunar scientific knowledge through a detailed study of topography, mineralogy, surface chemical composition, thermo-physical characteristics and tenuous lunar atmosphere leading to a better understanding of the origin and evolution of the moon."

The minister added that the Chandrayaan-2 was a highly complex mission, aimed to develop and demonstrate the key technologies for end-to-end lunar mission capability, including soft-landing and roving on the lunar surface. It comprised of an orbiter, lander and a rover.Chandrayaan-2, India's second mission to the moon, was launched on July 22, 2019 from Satish Dhawan Space Center, Sriharikota. The orbiter, which was injected into a lunar orbit on September 2, 2019, carries eight experiments to address many open questions on lunar science.