India's surveillance capability to track activities by its adversaries is set to get a major boost as a ship capable of monitoring strategic missile.. 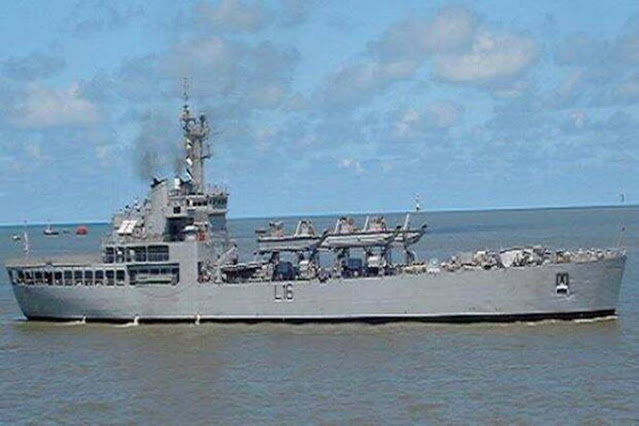 India's surveillance capability to track activities by its adversaries is set to get a major boost as a ship capable of monitoring strategic missile launches and underwater movements is almost ready for induction, people familiar with the development said on Tuesday.

The construction of the ship under a secretive strategic project has been completed and its induction will make India join a select group of countries having a missile-tracking vessel, they said.

At present, only the US, the UK, Russia, China and France have such ships.

“The ship is likely to be officially inducted in the next few months,” said one of the persons cited above, adding all major checks are being carried out on the ship before it starts operating.

The data from the ship is expected to be shared with the country”s top intelligence entities which track activities of India”s adversaries, the people said.

The construction of the ship began around 2014 in Visakhapatnam by Hindustan Shipyard Ltd.

The Defence Research and Development Organisation (DRDO) and the Indian Navy are among the stakeholders besides several other agencies.

The Indian Navy has been expanding its surveillance in the Indian Ocean in view of China”s growing forays into the region as part of its offensive military manoeuvre.