RTEG will have less mass than solar cells of equivalent power and allow more compact spacecraft that can navigate easier in space. 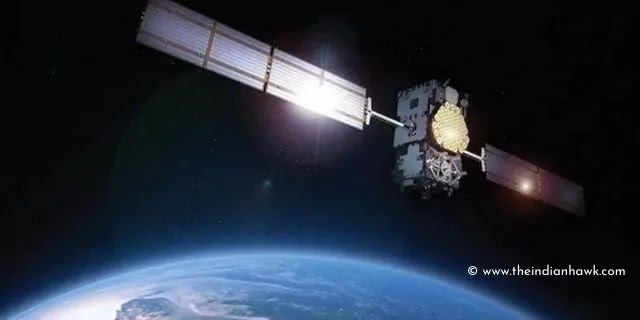 On January 28, ISRO’s UR Rao Satellite Centre in Bangalore issued an invitation for ‘expression of interest’ for “design and modelling; simulation and analysis; testing and qualification of 100W Radioisotope Thermoelectric Generator (RTEG) without radio isotope.’’ ISRO calls it alpha source thermoelectric propulsion technology.
RTEG will have less mass than solar cells of equivalent power and allow more compact spacecraft that can navigate easier in space. Many missions of Nasa and Russia, Besides China’s 2013 Chang’e 3 mission to the moon and its rover Yutu had used RTG.
Former ISRO chairman AS Kiran Kumar said RTEG is futuristic. “It will be useful for long duration missions where alternative energy is not available,” he said. After another Mars mission, ISRO could be eyeing Jupiter, Saturn, Neptune and Uranus.
According to the ISRO document, “the development of RTEG is taken up as it is envisaged that it will be a part of ISRO’s deep space missions for power generation and thermal management.”
According to the document, the system should be capable of operating in vacuum conditions of deep space, dusty, carbon dioxide-rich and corrosive environments. ISRO says the RTG’s weight should be 20 kg or less, with a life span of 20 years or more and survive indefinitely without damage when stored in the atmosphere at temperatures as high as 50 degrees Celsius.
Emphasising on safety standards, the document says, “It should be safe for human handling in close vicinity under all conditions even with nuclear fuel concealed inside … the unit should be resilient to any pre-launch or post-launch explosion so as to not cause any nuclear contamination in the environment.
Source>>
#India #ISRO #RTEG