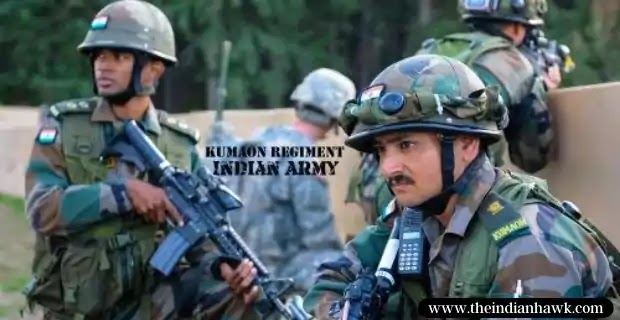 The Sino-Indian war of 1962 remains a sore spot for most of us. Several analyses have attributed the defeat of the Indian Army at the hands of the People’s Liberation Army of China to Pandit Nehru’s ‘Forward Policy’.
As per the policy – and much against the Army’s own analysis of the situation – ill-equipped, fund-starved and underprepared soldiers of the Indian Army were positioned along the border to ‘throw out the Chinese’.
The scars of the war continue to haunt us more than half a century later.
However, stories of valour and determination have also come out from this ill-fated war. One such story is that of the Battle of Rezang La that took place at the height of 16,000 feet in the southeastern approach of the Chushul Valley in Ladakh. 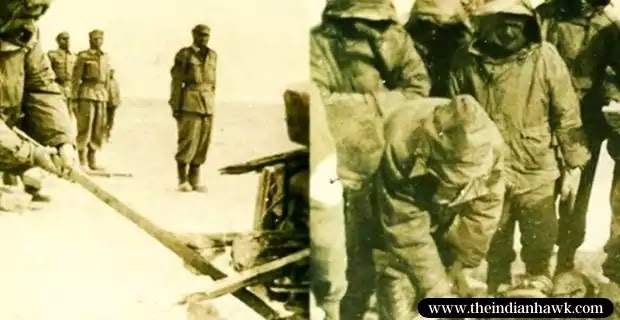 The battle of Rezang La is the stuff of military legends where 123 soldiers of the Charlie Company of the 13 Kumaon regiment put up a brave last stand in the wee hours of November 18, 1962. Of those positioned at the outpost, 114 died a soldier’s death and, along with their commander, Major Shaitan Singh, earned a place in India’s military history for facing off an attack by a well-equipped Chinese army of a few thousand.
The battle of Rezang La began in the early hours of November 18 as hordes of Chinese attacked the Indian outpost that was meant to guard the airstrip at Chushul. However, the outpost itself was pretty much on its own since a crest behind it ensured that the men posted there didn’t have any artillery support.
If the Chinese attacked, it would’ve meant one of the two things for the men there: either retreat or fight to the death. Needless to say, the brave hearts of the Indian army chose the latter.
At about 4 am, the soldiers of the Indian Army spotted waves of Chinese soldiers trying to climb up to the outpost to capture it. They waited for the enemy to be within range of their guns and as soon as they were, they began to fire. Several of the Chinese soldiers fell to the bullets but others continued to climb. 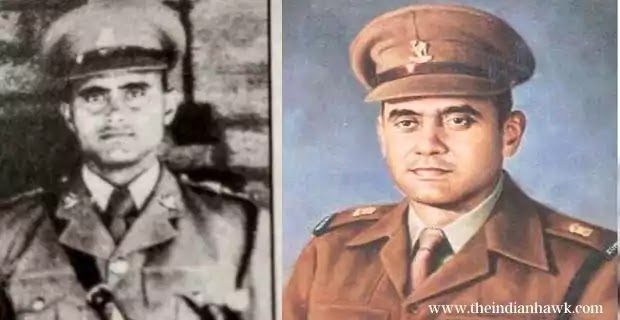 According to Shiv Kunal Verma, who wrote a book on the war, the Chinese were throwing everything at their disposal to get rid of Shaitan Singh and his men who had decided to hold their positions till the end. The Indian camp was subject to relentless rocket, heavy and medium mortar and RCL gunfire.
All this while, the Indian company had no artillery support and relied only on what ammunition they had. It took the Chinese three-and-a-half hours to wipe out platoon 7 and platoon 8.
Survivors rallied behind No 9 Platoon that was just a little over half a km away. Among those who were still fighting was Major Shaitan Singh who continued to not just strategise and fire but also encourage his troops in the face of overwhelming odds.
With two of his platoons having fallen, Major Shaitan Singh continued to hold fort even as he ordered the rest of his men to fall back. He fought till his last breath and died in the winter of 1962, alone but with a gun in hand.
His valour earned Major Shaitan Singh a posthumous Param Vir Chakra for leading from the front as he tried to relieve the besieged platoon post.
In the end, the Chinese casualties numbered more than 500. Even the Chinese, not always the most gracious enemy, doffed their hat to the bravery of the Indian soldiers, ensuring that the dead were covered with blankets and their bayonets were pegged down.
Even to this day, nearly 60 years after the battle of Rezang La was fought, the sacrifices of the Indian soldiers are remembered in a solemn ceremony each year at the anniversary of the battle.
Source
#Defence #indian-army #Kumaon Regiment