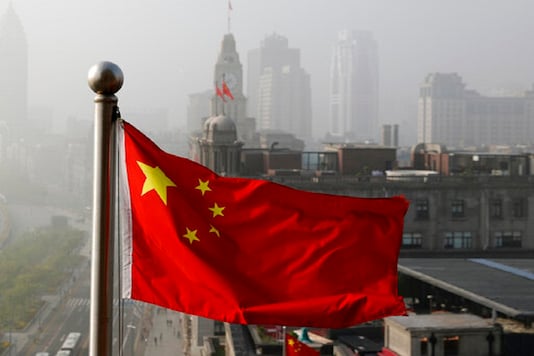 China is urging closer security and economic cooperation with Afghanistan in an apparent effort to bolster its influence in the region as the U.S. and its allies prepare to withdraw their forces from the country.

The official Xinhua News Agency reported that foreign ministers from China, Afghanistan and Pakistan met via video conference on Thursday and agreed that the withdrawal of foreign troops from Afghanistan should be carried out in a responsible and orderly manner to prevent the deterioration of the security situation in Afghanistan and the return of ``terrorist forces.''

It quoted Chinese Foreign Minister Wang Yi as saying the three countries ``needed to to strengthen communication and cooperation'' for the sake of Afghanistan's interests and those of neighboring countries.

``The security and stability of Afghanistan and the region are facing new challenges, with foreign troops' withdrawal from Afghanistan accelerated, the peace and reconciliation process in Afghanistan impacted, and armed conflicts and terrorist activities becoming more frequent,`` Wang was quoted as saying.

China has long resented the presence of U.S. and allied forces in Afghanistan, but is equally wary of the country becoming a haven for insurgents that could threaten security in its Xinjiang region that shares a narrow border with Afghanistan.

China has sought to invest in Afghan resources, particularly copper, but constant fighting between the government, the Taliban and other groups has largely held back such projects. China has also sought to boost already close ties with Pakistan through its Belt and Road initiative, but the country's economic weakness and security problems have blunted the success of that drive.

The United States is preparing to wrap up its longest war by withdrawing the last of its 2,500-3,500 troops along with 7,000 allied NATO forces by Sept. 11 at the latest, generating fears of increased chaos in a country already deeply insecure.