China Is Taking Its South China Sea Strategy to Himalayas 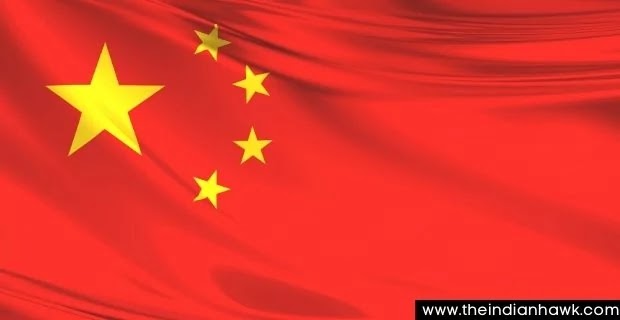 India is grappling with the Wuhan virus. China is capitalising on India's crisis. It has wrapped up construction of a strategic highway in Tibet. A highway that is very close to the Indian state of Arunachal Pradesh.

This highway has been under construction for seven years now. China has spent 310 million dollars on this project. It passes though a grand canyon of the river Brahmaputra, on the Tibetan side. This highway will improve China's access to remote areas on the disputed border with Arunachal Pradesh.

And while China picks up arms over India's road construction in Ladakh, it continues to build such strategic assets along the Indian border. This highway is just a small component of China's grand plan for Tibet.

Satellite images show that China has built three villages inside Bhutanese territory. The images taken in January 2021 also show a road connecting Tibet to a village out of these three. The village is called Gyala Phug

Two of the three villages are already occupied. As of the first week of May one was under construction.

And these villages have everything. 66 miles of new roads, a small hydro-power station, two communist party administrative centres, a communications base, a disaster relief warehouse, five outposts...they could be military or police.

These villages have everything to serve as a military base. They have security sites, signal towers, a military base and even a satellite receiving station. All of this has been built in the far north of Bhutan.

Chinese Communist Party's secretary for Tibet traveled to meet villagers in Gyala-Phug. He told the villagers to "Raise the bright five-star red flag high". This is reference to the Chinese flag. He is talking about raising the Chinese flag in Bhutan.

China is taking its South China Sea strategy to the Himalayas. It is building structures to claim disputed territory. In the South China Sea, it fortified and armed shoals claimed by Vietnam and the Philippines.

Now, it has built a highway near Arunachal Pradesh and villages in Bhutan. China wants to do more such construction work along the Tibetan border.

China has released a new policy paper on Tibet. It reveals how Beijing has pumped money into construction activity on the border.

Reports from 2019 say China had plans to built 624 "Well off" villages and farms on Tibet's borders. By 2020, china said many of the border villages were better connected to highways. And all such villages have access to mobile communication. So a highway near Arunachal Pradesh. And chinese villages in Bhutan.

All this construction activity is China's attempt to unilaterally change facts on the ground. through encroachment and colonisation.

Pandemic or not, China is not backing down. And India needs to watch out.