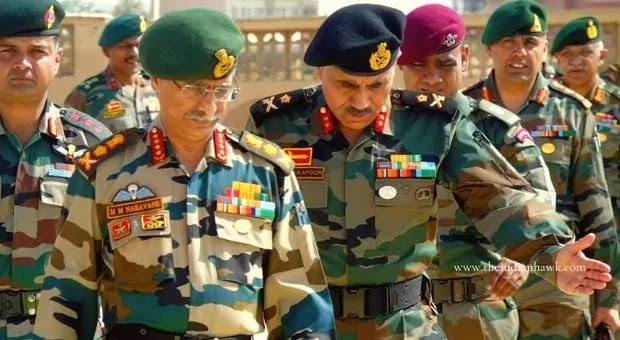 The telephonic conversation between the two military officials came amid China's increasing assertiveness in the region.

According to a white paper on Tibet issued by the Chinese government on Friday, China is ramping up efforts to develop the infrastructure in remote villages located along Tibet's border with India, Bhutan and Nepal.

China shares an over 450-km-long border with Bhutan and it is yet to be delineated.

Bhutan is a strategically important country for India due to its location, and both sides have been steadily ramping up overall cooperation including in areas of defence and security.