India and China held their seventh round of diplomatic talks for disengagement along the LAC in eastern Ladakh with the government pushing Beijing. 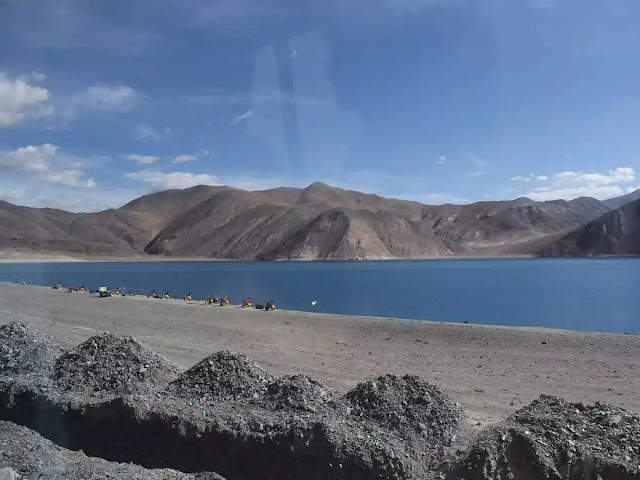 NEW DELHI: India and China held their seventh round of diplomatic talks for disengagement along the LAC in eastern Ladakh with the government pushing Beijing, after the process was completed in the Pangong Tso area, to resolve the pending issues in remaining areas.

There was, however, no indication of any early breakthrough. According to India, the two sides reviewed the situation along the LAC in the western sector and had discussions on the remaining issues while agreeing that completion of the disengagement at Pangong Tso provided a “good basis” for the two sides to work towards early resolution of these remaining issues.
Also Read: How India Changed the Playbook and took China by Surprise
China, though, was not as forthcoming as it merely said in its readout that India and China had a “candid” exchange of views on promoting resolution of other issues in the China-India border areas.
“Both sides agreed to implement the five-point consensus reached by the foreign ministers at the Moscow meeting and the spirit of the phone conversation between them on February 25, to stabilise and control the border situation and avoid relapse.
Also Read: People Paying Homage to Pulwama Bravehearts Through Social Media
The two sides agreed to continue dialogue and communication via diplomatic and military channels, hold the next round of senior commanders meeting at an early time to further de-escalate the situation on the ground, and jointly maintain the hard-earned peace and tranquillity in the border areas,” Beijing said in its readout.
Unlike China, which says the border issue should not be allowed to come in the way of overall development of ties, India has maintained that early disengagement in the remaining areas will allow the two countries to work for de-escalation in eastern Ladakh and pave the way for progress in bilateral ties.
Source>>
#China #Defence #India