China's recent test of an earth-circling hypersonic missile was comparable to Sputnik's first satellite launch, the US Top General says. 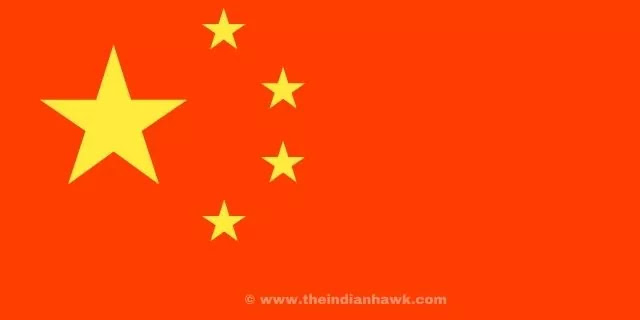 For the first time, Chairman of the Joint Chiefs of Staff Mark Milley verified China's test of a nuclear-capable missile that would be extremely tough to defend against.

"What we witnessed was a historic occurrence involving a test of a hypersonic missile system. And it is quite alarming "Milley stated on Bloomberg Television.

"I'm not sure if this is quite a Sputnik moment, but I believe it is very near," he remarked.

"This is a historic technological event that occurred... and it has captured our entire attention."

The Pentagon previously declined to confirm the test, which was initially reported on October 16 by the Financial Times.

According to the newspaper, the August test launch took the United States off guard.

According to the Financial Times, the missile circled the Earth at a low height and a velocity of more than five times the speed of sound, although it missed its target by more than 30 kilometers (19 miles).

China refuted the report, stating that the test was a regular evaluation of a reusable spacecraft.

Hypersonic missiles are the new frontier in missile technology because they fly lower and are therefore harder to detect than ballistic missiles, can reach targets faster, and are agile.

This increases their risk, particularly if they are armed with nuclear bombs.

The US, Russia, China, and North Korea have all conducted hypersonic flight tests, while several more countries are pursuing the technology.

China unveiled the DF-17 hypersonic medium-range missile in 2019, which has a range of around 2,000 kilometers and is capable of carrying nuclear warheads.

The FT story refers to a different missile with a larger range. It can be launched into orbit and then re-enter the atmosphere to make contact with its destination.