India had requested Canadian authorities to ensure the of its citizens following reports of threats by Khalistani groups Indian diaspora. . . 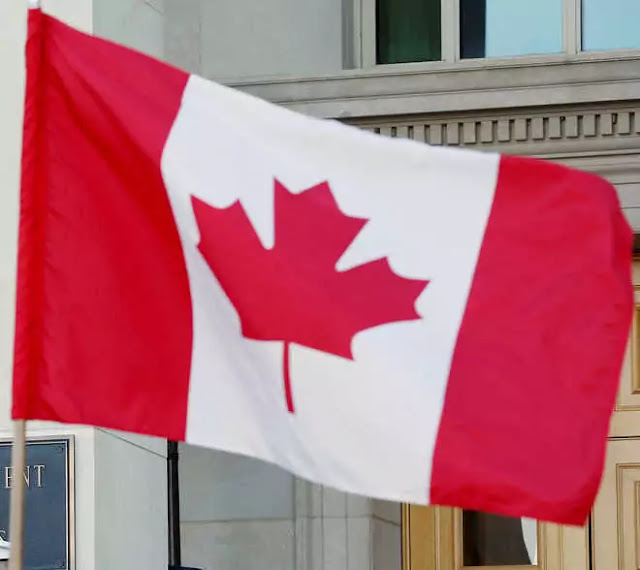 India had requested Canadian authorities to ensure the of its citizens following reports of threats by Khalistani groups.
Indian diaspora in Canada organised a Tiranga rally in Brampton on Sunday, calling for stronger India-Canada ties. Several videos of the rally, which was making the rounds on the internet, saw the participation of multiple cars and was seen as a show of strength against the Khalistani fringe elements in Canada.
This comes after India last week had requested the Canadian authorities to ensure the safety and security of its citizens following reports that threats have been given by Khalistani groups to the Indian community after they held a “Tiranga rally” in support of farm laws.
ED raids PFI chairman’s premises in Kerala as part of money laundering probe
“We have come across threats and intimidation of some members of the Indian community in Canada. These threats have come from certain fringe elements in Canada and we have taken this up with the Canadian authorities both in Ottawa and Delhi,” said Ministry of External Affairs (MEA) spokesperson Anurag Srivastava in a weekly briefing after a question on threats from the Khalistani groups to the Indian community.
“We have requested them to take steps to ensure the safety of Indian citizens in Canada. We advise Indian nationals to report any such incidents to the local Canadian police and also bring to the immediate attention of the High Commission of Ottawa and as well as our consulates there,” the MEA spokesperson had said.
Intake and training in Army affected due to COVID-19 pandemic
Criticising the recent attacks on the Hindu minorities in Canada, people of Indian origin last week called on Jagmeet Singh, MP from Riding (seat) of Burnaby, to “protect all Canadian citizens including Hindu-Canadians” instead of supporting the Khalistani movement.

While protesting against Jagmeet Singh, the Canadians of Indian origin said, “The discourse against the Indian Government is being weaponized (by the separatist Khalistani groups) for political gains with incendiary rhetoric that stigmatizes and dehumanizes Hindus in Canada who are a visible minority in Canada.”
They also sent flowers to the MP to remind him of the “value of peace and that you are an MP of Canada who needs to protect his own people first”.
Source>>
#Brampton #Canada #Khalistani Group