Russia’s S-400 is the “best all-around” missile defense system out there, the U.S. intelligence firm Stratfor has said in a new report. 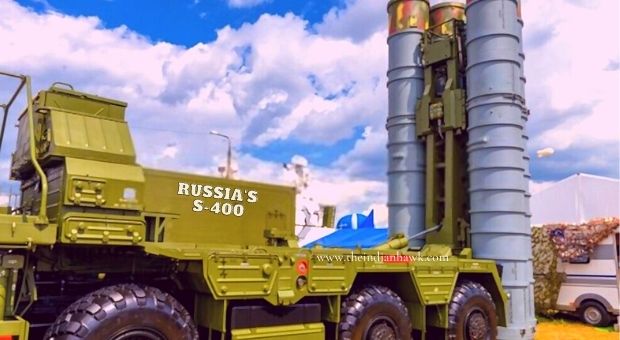 Russia’s S-400 is the “best all-around” missile defense system out there, the U.S. intelligence firm Stratfor has said in a new report, but it is severely limited if operating alone.

Russia began delivering the S-400 surface-to-air system to Turkey, with Turkish President Recep Tayyip Erdogan calling it “the strongest defence system against those who want to attack our country.” The United States has opposed its NATO ally’s purchase of the Russian systems and was reportedly preparing sanctions against Turkey.

In its report published, Stratfor said Turkey is seeking to fill a “critical capability gap” for anti-ballistic missile defense with the purchase of the S-400. The intelligence firm’s assessment places Turkey’s use of the S-400 above “obsolescent” systems in Syria, but below the well-integrated systems deployed in Russia and China.

Here’s an overview of Stratfor’s assessment of the S-400’s strengths and limitations:

— The S-400 boasts sophisticated sensors, extended reach and the ability to strike targets that include aircraft, and, to a lesser extent, cruise and ballistic missiles.

— Flexible targeting capabilities allow the S-400 to defend against a variety of threat and attacks.

— Anti-stealth capabilities give the S-400 the potential to take down the enemy’s most advanced combat aircraft. Its long range allows the system to target refueling tankers and AWACS, or airborne early warning and control aircraft.

— “The Russian S-400 is arguably one of the best all-around strategic SAM systems in operation today.”

— “[I]f an S-400 battalion is acting in isolation or is not backed up by other modern air defenses, it likely doesn't have enough missiles to withstand a determined onslaught.”

— An S-400 battalion of eight launchers, each armed with four missiles, can only cause serious harm in the event of a limited attack by the enemy. They remain vulnerable to standoff missile attacks.

— The S-400’s sensors can be rendered blind by geographical features like mountainous terrain, making low-flying cruise missiles more successful against the system than high-flying targets.

— “Ultimately, an isolated S-400 battery or even battalion ... may even be destroyed without [it] destroying a single enemy aircraft.”

Here's what the experts have to say:

— Russian military expert Viktor Litovkin acknowledged vulnerabilities with the S-400 but dismissed claims that it could miss a target as “amateur talk.”

“It can’t strike submarines or tanks, but it doesn’t have to. You have to understand that it’s not alone in the field, it always goes together with other air defense systems,” Litovkin told The Moscow Times in a phone interview. 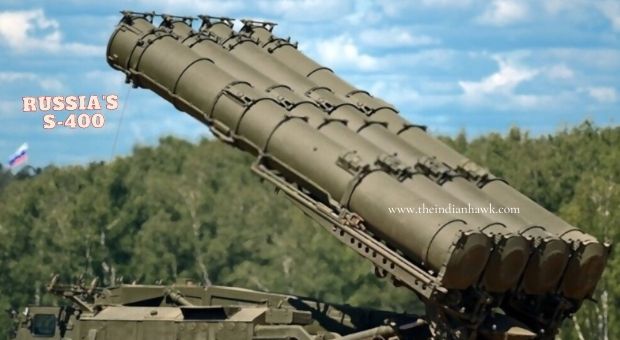 “The purchase of weapons — this is long-term cooperation and long-term policy — is a key moment because it shows that Turkey has pivoted toward Russia,” Sokolov told.

“As a former air defense officer, I can confirm that the [S-400] is excellent both in combat and training conditions,” Sokolov said.  The Moscow Times Reported.

contract signed in October 2018 during official meeting between Russia's President Vladimir Putin and India's Prime Minister Narendra Modi in New Delhi. Deal worth of $US5. 43 billion includes delivery of 1st regiments of the S-400 by end of 2021.

What is S-400 Missile Defense System Price In India?

How Many S-400 System Does China Have?

In 2018, China received the first batch of S-400 missile, a military diplomatic source told Russia's TASS news agency. The S-400 air defence missile system is considered the most advanced of its kind in Russia, capable of destroying targets at a distance of up to 400 kilometres and a height of up to 30 kilometres.

When will be S-400 Missile Defense System delivery to India?