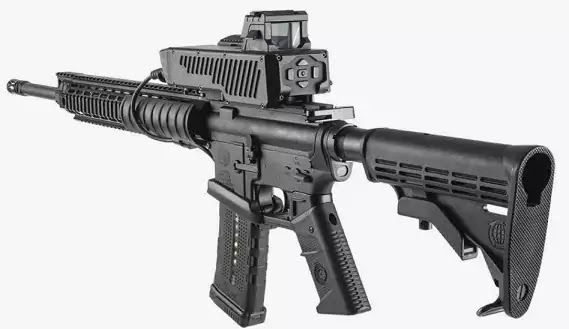 New Delhi: Indian Navy Chief Admiral Karambir Singh on Thursday said his force is alive to various threats in the maritime domain emanating from China and is fully ready to deal with them.

Addressing a press conference on the eve of Navy Day, Singh said, “the Navy has a standard operating procedure in case there is any infringement in the Indian Ocean region.” He said this in a veiled reference to the threat from China.

As of now, three Chinese warships are in the Indian Ocean region. The Chinese have been maintaining three ships since 2008 for anti-piracy patrols, the Navy Chief said.

Referring to the situation along the Line of Actual Control (LAC) in eastern Ladakh, the Navy chief said the Indian Navy's surveillance aircraft P-8I and Heron drones are deployed in the region.

"Whatever we are doing is in close coordination with the Army and the Indian Air Force," he said. India and China are locked in a border row in eastern Ladakh for nearly seven months which was triggered by the Chinese military's aggressive behaviour.

On the overall challenge facing the country in the maritime domain, Admiral Singh said the Indian Navy is determined to stand steadfast in these testing times. 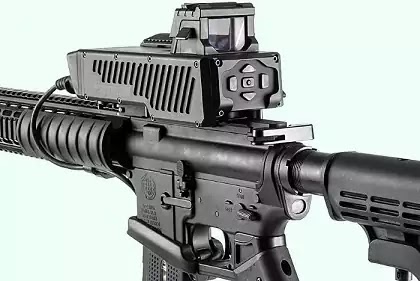 Talking about the proposed maritime theatre command, he said work is in progress and its shape will come out after some time. Andaman and Nicobar Command would be a part of the Maritime Theatre Command, he said.

The Navy chief said enhancing the underwater capability of the country has been a focus of the Indian Navy.

On induction of a third aircraft carrier, he said the Navy is absolutely clear about its requirement.

Indian Navy is also procuring Smash-2000 rifles as anti-drone equipment to protect against attacking drones, Navy Chief said adding, "Acquisition of 30 Predator drones for the three services is on and those drones would be much more capable.''