According to officials familiar with the matter, around 500 social media accounts, pages and websites were blocked in September. 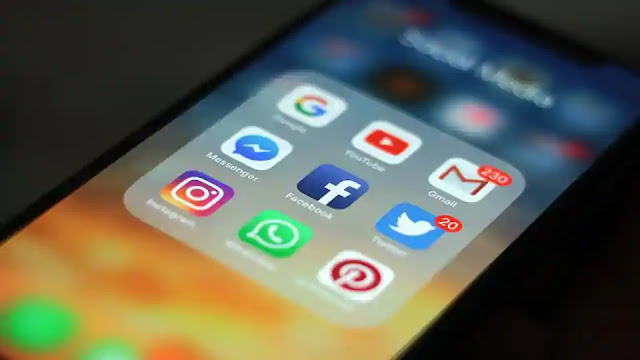 The Ministry of Electronics and Information Technology (Meity) officials have said there has been an uptick in the number of social media abuse cases following the standoff between India and China along the Line of the Actual Control (LAC) in eastern Ladakh.

According to officials familiar with the matter, around 500 social media accounts, pages and websites were blocked in September, as compared to around 250 in the corresponding period last year.

The government, in response to an unstarred question during the monsoon session of Parliament in September, had said that it had addressed 3,635 such cases last year.

“We were blocking nearly 200-250 accounts, pages, websites on social media per month last year,” said an official on the condition of anonymity.

“This year, the corresponding figure went up from around 250 in June, 300 in July, 400 in August and around 500 in September. These figures are indicative and dynamic, as they change daily,” he added.

The ministry takes down information from the internet, when they are found them to be in violation of Section 69A of the Information Technology (IT) Act, 2000.

The Act empowers government to block any information generated, transmitted, received, stored or hosted in any computer resource in the interest of national sovereignty and integrity, defence, security of the state, friendly relations with foreign states or public order or for preventing incitement to the commission of any cognisable offence.

The ministry has also taken down over 200 applications between July and September, mostly of Chinese origin, following the LAC standoff on June 15.

Union Minister for Electronics and IT and Communications Ravi Shankar Prasad had called the decision to block the applications (app), including TikTok, a popular video-streaming app, and PlayerUnknown’s Battlegrounds (PBG), an online multiplayer battle royale game, as a “digital strike on China”.

“These are regular clean-ups that the ministry does in cyberspace,” said a second official.

On September 21, HT had reported that the ministry had told Parliament that it had taken down 3,635 websites/pages/accounts on social media last year for violating the IT Act, 2000.

The answer was in response to an unstarred question about the ministry’s regulation of social media. The ministry had stated that 1,385 and 2,799 social media pages were blocked in 2017 and 2018, respectively.

“With a borderless cyberspace coupled with the possibility of instant communication and anonymity, the potential for misuse of cyberspace and social media platforms for criminal activities is a global issue,” the ministry had said in its response.

“In line with the increase of usage of internet as also the growth of social media platforms, there are an increasing number of incidents of reporting of such content having potential to incite violence and hatred. Government has a well-defined system of reporting and blocking for public access within the framework of section 69A of the Information Technology (IT) Act, 2000,” it had added.

Social media platforms are also expected to remove any unlawful content related to Article 19(2) of the Constitution as and when they are brought to their knowledge either through a court order or via a notice by government.

On June 15, 20 Indian soldiers were killed by China’s People’s Liberation Army (PLA) troops at Galwan Valley in eastern Ladakh, triggering a tense standoff along the LAC.