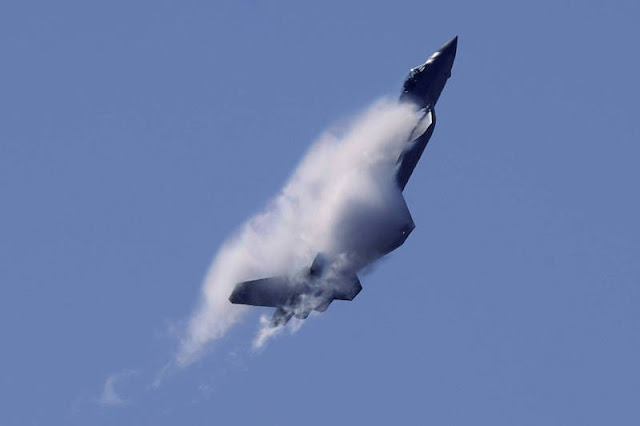 TAIPEI — After many weeks of constant intrusions into Taiwan's air defence identification zone (ADIZ) by People's Liberation Army Air Force (PLAAF) warplanes, Chinese state-run media announced that one of the nation's fighter jets was taken down by a bird.

According to Taiwan's Ministry of National Defence (MND), PLAAF aircraft violated Taiwan's ADIZ on 10 out of 18 days between Sept. 16 to Oct. 3, in a total of 50 sorties. However, the PLAAF's self-cultivated image of invincibility took a hit in recent days when one of its jets crashed after meeting its match in an avian adversary.

After five seconds, emergency backup power kicked in and the cockpit display screen was restored. Wang then tried to push the throttle forward to increase thrust, but there was no response, as the engine had come to a complete stop.

As he was only 272.7 meters above the ground, Wang realized there was no time to return to the base to land and that his jet would soon crash. According to the Chinese state-run mouthpiece, Wang steered the plane away from populated areas "three times" within 37 seconds and aimed it at a rice paddy before ejecting a mere 75.9 meters above the ground and safely landing in a nearby orchard.

After an investigation by the PLA, it was confirmed that the accident was caused by a bird's impact on the engine of the fighter aircraft during take-off, causing it to stall; however, the report did not mention the time and location of the incident. The report did state that the pilot is a member of the PLA's Southern Theatre Command, which is where some of the warplanes that have been harassing Taiwan's ADIZ are based and which would be part of the staging grounds in the event of an invasion of Taiwan.

It is not certain what type of plane was involved in the incident, nor was a location or date given other than "early autumn." The only hint at the type of aircraft that might have been involved was that the stock image used in the article included a Chengdu J-10 taxiing on a runway.

On Sept. 4, video surfaced of a PLAAF Su-35 fighter jet crashing in Guilin, Guangxi Province, which is one of the provinces covered in the Southern Theatre Command. False news reports alleged that day that Taiwan had shot down the aircraft, but Taiwan's MND quickly dispelled the rumour, while Beijing never issued an official response.