China has ramped up military presence across LAC. Ladakh isn’t only target 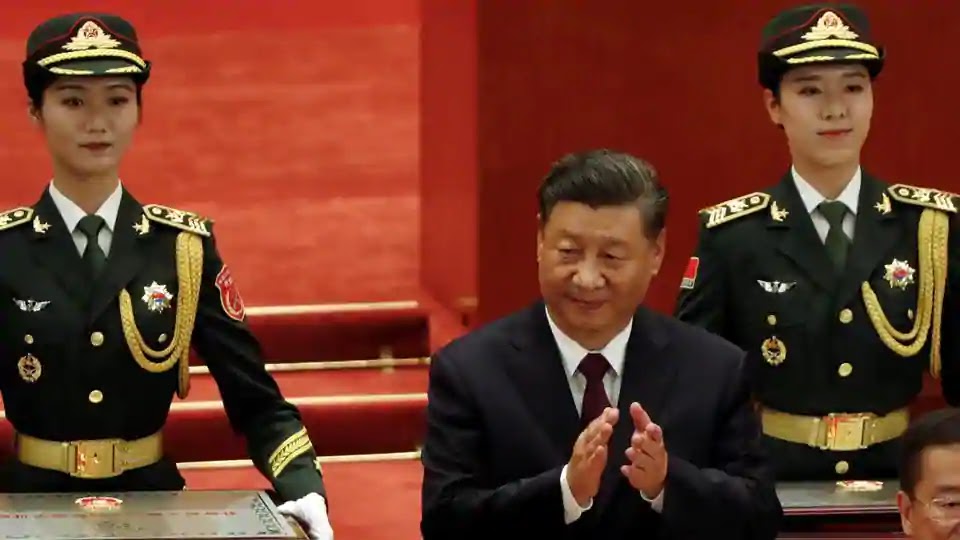 China has been massively ramping up its military infrastructure, not just around the stand-off locations but along other stretches of the Line of Actual Control under the People’s Liberation Army’s Western Theatre Command. The deployment and the renewed focus on infrastructure upgrade has prompted Indian officials to suspect that the rapid militarisation of the border may be also linked to continuing efforts by President Xi Jinping to drive sinicization of Tibet with Han domination over Buddhist Lhasa.

“We would ordinarily have expected the mobilisation and the focus of the infra upgrade to be limited to the stand-off points, mostly aimed at warding off any armed threat from India to occupied Aksai Chin. But this is not the case,” a top national security planner said. “There has been a clear effort to militarise the autonomous region through infrastructure upgrade”.

The official cited recent satellite imagery of the Tibet region that shows shelters to house fighter jets in an excavated hill at Gonggar airbase in Lhasa, massive storage facility at Golmud in Qinghai province, a new road between Xinjiang region’s Kanxiwar, used as forward deployment base during 1962 war, to the Hotan airbase and border upgrade at Nyangulu and Nyingchi across Arunachal Pradesh. Nyangulu, 60 kilometres from the Arunachal border, was again used as a forward PLA camp in the 1962 war.

The development of Shiquanhe a mere 82 kilometres from the Demchok Line of Actual Control and construction of shelters near Mabdo La camp in occupied Aksai Chin means that while the focus of the global community will be on India-China stand-off, the Chinese communist leadership will continue to put its indelible stamp on Tibet.

A second official pointed to paramount leader Xi Jinping’s call on 20 August 2020 to build an “impregnable fortress” to maintain peace and stability in Tibet and spoke of an ironclad shield to ensure stability in the region. Speaking at Communist Party Symposium on Tibet Work, Xi directed the party leaders to solidify border defences, ensure frontier security in Tibet and plant “the seeds of loving China in the depths of the heart of every (Tibetan) youth.”

The Chinese concern over Tibet has heightened with the US appointing Robert A Destro, Assistant Secretary of State for the Bureau of Democracy, Human Rights and Labor as the new special coordinator for Tibet issue on October 14 after a hiatus of four years. Tasked with a mandate of promoting dialogue between the People’s Republic of China and the 14th Dalai Lama to protect the unique religious, cultural and linguistic identity of Tibetans, Destro met Lobsang Sangay, head of Tibetan government-in-exile, a day later in Washington. This was the first time that a US State Department official met the leader of the Tibetan government-in-exile in six decades.

While China has fiercely opposed the appointment of a US coordinator on Tibetan affairs, intelligence reports confirm that for Tibetan Buddhist the 14th Dalai Lama is still considered a living god with his pictures being displayed prominently in houses in the outskirts of Lhasa. Beijing calls the Dalai Lama, who is treated by India as an “honoured guest” and a spiritual leader, a splittist and a terrorist.

China is already preparing for the succession of the temporal leader of Tibetans so that the communist party can control Buddhist culture while the PLA builds a military wall on the border with India.