HAWALA: Mohammed Yasin Arrested For Routing Funds To Kashmir For Acts Of Terror

HAWALA: Mohammed Yasin allegedly worked as a hawala money route, according to investigators, Money sent through was utilized for terrorism in Kashmir.

HAWALA: A man has been arrested in a joint operation by the Delhi Police and the Jammu and Kashmir Police on suspicion of using hawala routes to transfer money for terrorist operations.

The individual allegedly channeled money to the terrorist groups Lashkar-e-Taiba and Al-Badr, according to HGS Dhaliwal, special commissioner of police of the Delhi Police Special Cell. 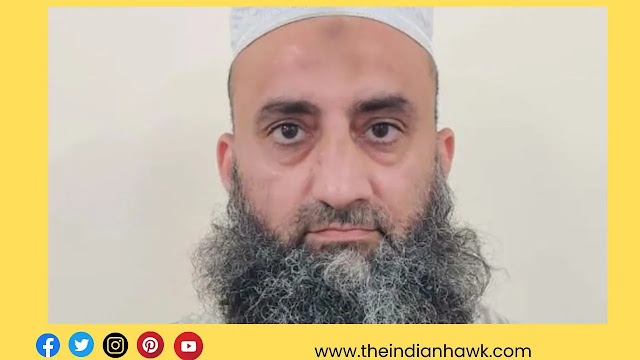 The money sent through hawala networks, according to the authorities, was utilized for terrorism in Kashmir.

The Jammu and Kashmir police detained Mir after filing a case in this regard. Mohammed Yasin was further interrogated, then found and taken into custody. He was found to have 7 lakh rupees in cash and a cellphone, according to the police.

Mohammed Yasin allegedly worked as a hawala money route, according to investigators. He would obtain funding from his contacts abroad and then channel it through Jammu and Kashmir terror organizations.

According to authorities, when questioned, he claimed that hawala money is being transported from South Africa to Mumbai and Surat in Gujarat. The hawala syndicate, according to the police, had Mohammed Yasin as a major link.