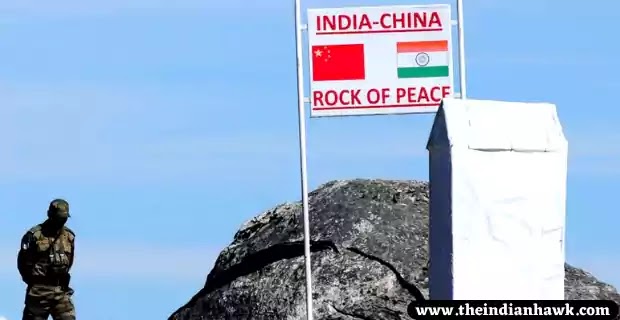 India on Thursday said the process of disengagement of troops at the India-China border in Ladakh was unfinished and called for the early pull back of their militaries from other points of friction in the area.

The comments from the Indian foreign ministry spokesman Arindam Bagchi comes almost 13 months after India first detected Chinese troops in May 2020 in areas that New Delhi claims along an undemarcated border in Eastern Ladakh. Although troops and armoured vehicles were pulled back from the Pangong Tso Lake area in February, subsequent rounds of talks by senior military commanders of the two countries did not yielded any fresh breakthrough.

The two countries are also counting the days to the first anniversary of their fiercest clash in decades. Last year on 15 June, 20 Indian soldiers and an unknown number of Chinese troops were killed when soldiers of the two countries clashed on the border – the first time in decades both countries lost men. China later admitted to losing four soldiers during the Galwan clash.“The process of disengagement remains unfinished.

The two sides have agreed that in the interim they would maintain stability on the ground and avoid any new incidents." Bagchi said in his comments.“It is our expectation therefore that neither side should do anything that is not in keeping with these understandings. An early completion of disengagement in the remaining areas could lead to de-escalation of forces in Eastern Ladakh, which would hopefully lead to full restoration of peace and tranquility in the border areas and enable overall progress in the bilateral relationship," Bagchi said.

Indian foreign minister S Jaishankar has said more than once that ties between India and China – stabilized over the decades with several border pacts – were at a cross roads due to the Chinese intrusions into Indian territory. He has also said that it cannot be “business as usual" between the two countries given the intrusions. Relations that had grown over the years would be impacted if the Chinese did not pull back their troops and de-escalate tensions.