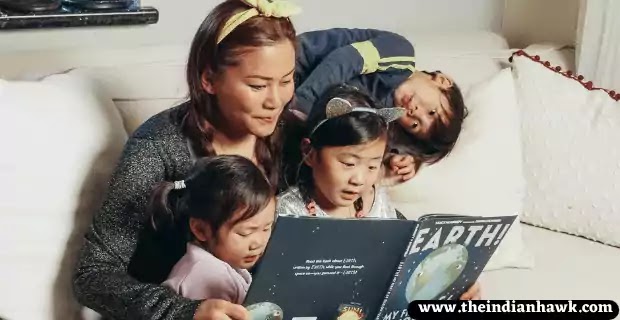 We are at a desirable replacement level fertility. We need to focus on stabilisation, they say

China’s decision to relax its two-child norm and allow couples to have three children must serve as a warning for India that coercive population strategies can be counter-productive, say experts.

After enforcing one-child and two-child policies to control its population over the past four decades, China on Monday announced that it will allow couples to have a third child as it stares at a fast ageing population. India, on the other hand, has been toying with the idea of population control measures through a two-child norm, which found a mention in Prime Minister Narendra Modi’s Independence Day speech two years ago.

“India can learn from China’s failed experience of enforcing coercive population policies. Stringent population control measures have landed China in a human crisis that was inevitable. If coercive measures like a two-child limit are enforced, India’s situation could be worse,” says Poonam Muttreja of Population Foundation of India. “Within three decades, we will end up with the same issues of an ageing population and very few people to take care of them. In Sikkim and Lakshadweep we will be facing similar challenges of an ageing population as well as shrinking workforce given that they have low fertility rates.”

India has long been concerned about curbing population ‘explosion’, but needs to focus its attention on population stabilisation instead.

“India has done very well with its family planning measures and now we are at replacement level fertility of 2.1, which is desirable. We don’t need any coercive measures. But we need to sustain population stabilisation because in some States like Sikkim, Andhra Pradesh, Delhi, Kerala and Karnataka the total fertility rate is way below replacement level, which means we will experience in 30-40 years what China is experiencing now,” says Niranjan Saggurti, Director, Population Council of India.

Replacement level fertility is the level of fertility at which a population exactly replaces itself from one generation to the next. A rate of less than 2.1 leads to each new generation being less populous than the older, previous one.

In India, according to the UNFPA’s India Ageing Report 2017, the share of population over the age of 60 is projected to increase from 8% in 2015 to 19% in 2050. By the end of the century, the elderly will constitute nearly 34% of the population. The annual growth rate of the elderly will be over 3% till the middle of this century indicating faster pace of growth than other age categories. On the contrary, the growth rate of younger age group is already negative.

“The proven ways to lower the fertility rate are to give women the control over their fertility and ensure their greater empowerment through increased access to education, economic opportunities and healthcare. As a matter of fact, China’s fertility reduction is only partly attributable to coercive policies, and is largely because of the sustained investments the country had made in education, health and job opportunities for women. These are the three essential three things India needs to do for its population to stabilize,” says Ms. Muttreja.

With China’s fertility rates expected to drop in the coming years, demographers have predicted that India may overtake China as the most populous country by 2023 or 2024, but this should not be a cause for worry and be turned into an opportunity, argues Abhijit Das, Managing Trustee, Centre for Health and Social Justice. “India should not be worried about being the most populous country, instead it should focus on improving employability of its youth to improve productivity to fuel economic growth. Instead we are wasting our demographic dividend.”