The Defence Ministry under instructions of Defence Minister Rajnath Singh has Reserved over Rs. 17,500 Crore this year for buying from private sector. 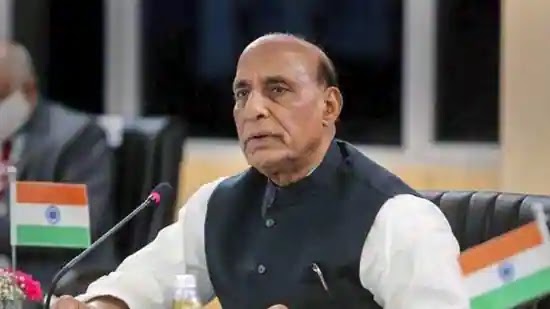 The defence ministry has reserved over Rs 17,500 crore this year for procurement from the private industry on the back of notifying a negative import list, as part of its measures to encourage domestic manufacturing and create a local ecosystem.

The ministry, under instructions of defence minister Rajnath Singh, has also resolved to cut down procurement time to two years to shorten delays in induction of weapon systems and may expand the import negative list further to bring more equipment into the domestic kitty, a top official said.

While in the past it would take over five years to complete a procurement, this has been brought down to an average of three-and-a-half years, and the target now is to further shorten it to two years, defence secretary Ajay Kumar said.

“This year a decision has been taken to ensure that what we buy from India is not merely from the public sector. Nearly 25% of the total domestic procurement will be from the private industry,” Kumar said at a Special Centre for National Security Studies (SCNSS) event.

This would translate to `17,500 crore reserved for the private sector.

With public sector defence companies outsourcing a lot of work to private players, nearly 50% of the domestic procurement budget would soon be going to the private sector, Kumar said. “This is now putting clear targets to ourselves on how we want to see the defence industry ecosystem (grow).”

The ministry also has a clear focus on exports and encouraging the startup ecosystem, the official said. He said it will not take long before India sees its first defence startup unicorn, given the vast potential of tech driven companies focusing on the military.