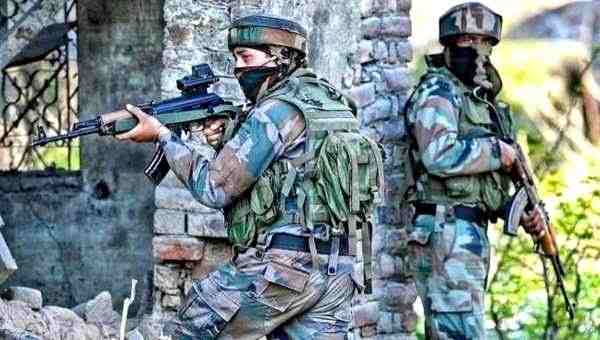 Dantewada: A Naxal was killed in an encounter with security forces in Chhattisgarh's Dantewada district on Friday, a police official said.

The gunfight took place at around 7:30 am near Mustalnaar village under Geedam police station limits when a team of the District Reserve Guard (DRG) was out on an anti- Naxal operation, Dantewada Superintendent of Police Abhishek Pallava said.

The operation was launched based on inputs about presence of rebels in the area, he said.

The exchange of fire lasted for about half an hour following which the body of an ultra, identified as Ramchandra Karti (20), was recovered from the spot, located around 400km from the state capital Raipur, Pallava said.

Two country-made firearms, a 2kg improvised explosive device (IED), four bags, utensils and items of daily use were also recovered from the encounter site, he added.