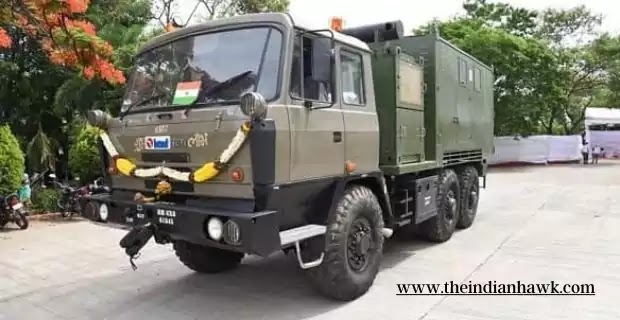 The first prototype of a mechanical equipment designed for marking and fencing mine fields at a faster rate and semi-automatically with minimal human intervention was rolled out by BEML Ltd on Wednesday.

MMME MK II would greatly benefit Indian Army to mark and fence minefields, Bengaluru-headquartered BEML, a company under the Ministry of Defence, said it a statement.

"The MK II is designed for marking the mine fields at faster rate, semi-automatically with minimal human intervention," it added.

The equipment is capable of marking/fencing at a minimum rate of 1.2 km/hour with inter-picket spacing of 15 metres.

The system has capability to place the pickets at 10 35 metres spacing in the step of five metres.

The picket can be driven to a maximum depth of 450 mm by this system, it said. 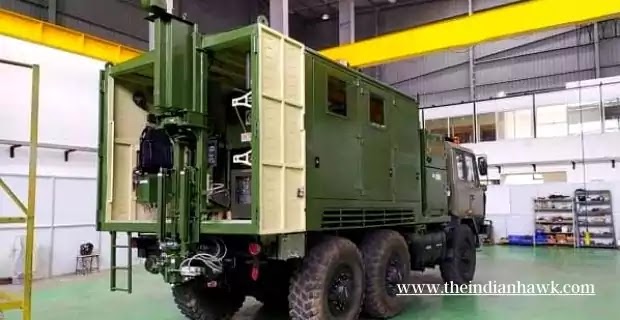 MMME MK II system is designed to operate in plains of Punjab, as well as semi-desert & desert of Rajasthan, in all weather conditions.

The system can store 500 numbers of pickets and polypropylene rope of 15 km in length, the statement said.

The virtual roll out was performed in the presence of BEML CMD M V Rajasekar and Director of R&DE (Engineers) V V Parlikar among others.

BEML is executing the project by partnering with a number of Micro, Small and Medium Enterprises (MSMEs).

The company said it expects to receive orders for more than 55 systems (MMME MK II) from the Ministry of Defence after successful trial evaluation.