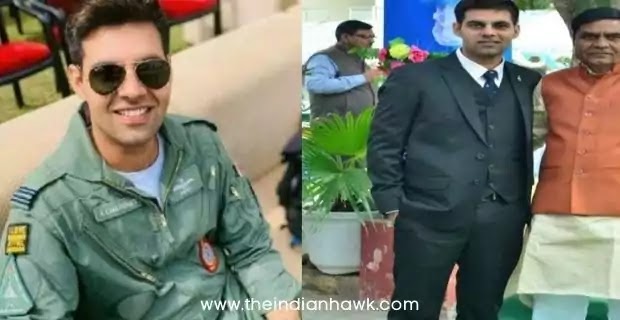 An Indian Air Force MiG-21 fighter aircraft crashed near Moga in Punjab in the wee hours of Friday, officials said. The pilot died in the accident and Police officials said the mishap occured at around 9:30pm and it took them three hours to spot the pilot’s body.

The jet flown by Squadron Leader Abhinav Choudhary was on a routine training sortie and was returning to Suratgarh when the mishap occurred, officials familiar with the matter said.

The incident took place around 1 am on Friday when the Mig-21 of the IAF crashed at Langiana Khurd village of Baghapurana in Moga. The aircraft was on a routine training sortie when the accident took place.

According to the information received during the training, Pilot, Squadron Leader Abhinav Choudhary, flew from MiG-21 Fighter Aircraft to Suratgarh in Rajasthan) to Halwara and Halwara to Suratgarh. Meanwhile, the fighter jet crashed near Baghapurana on the way.

A Court of Inquiry has been ordered to ascertain the cause of the accident involving a Bison aircraft of IAF in western sector, Indian Air Force added.